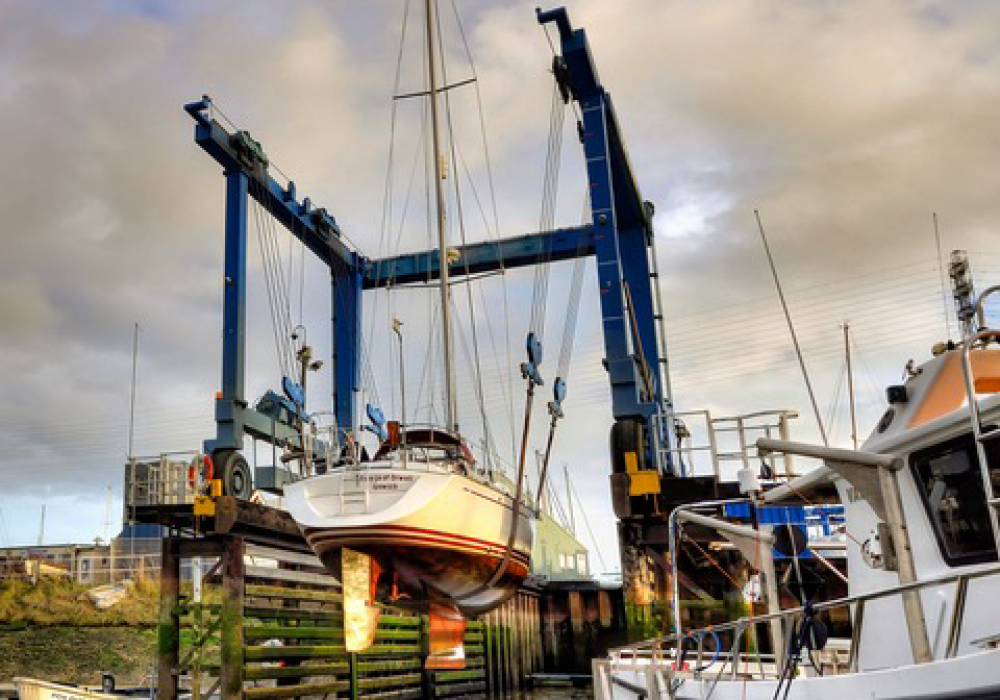 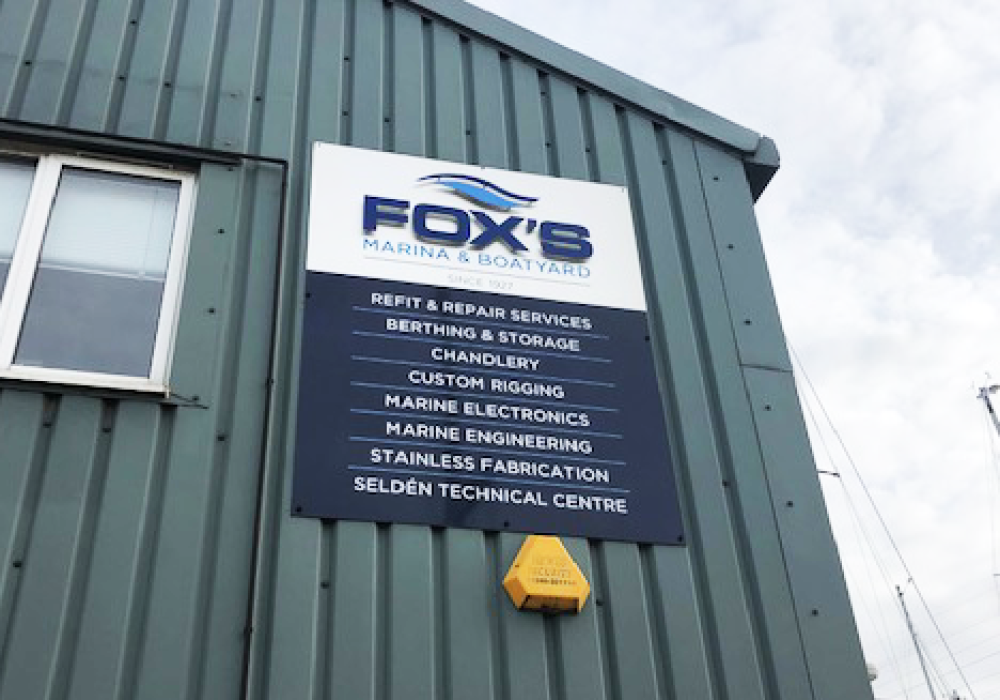 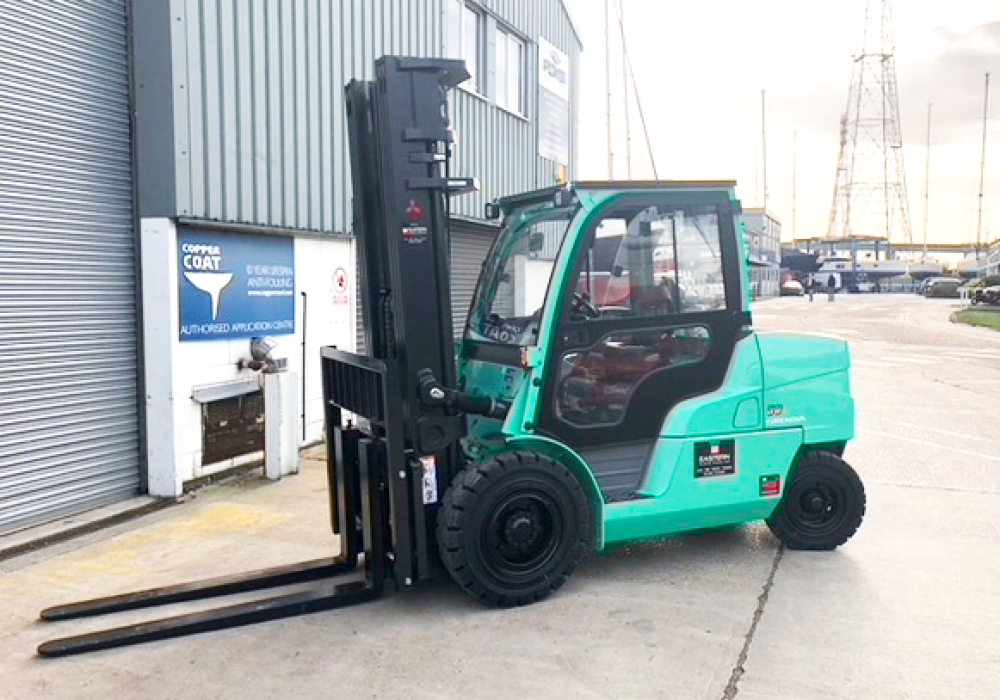 Fox’s Marina and Boatyard have been repairing and refitting yachts since 1927, located on a 15-acre site on the River Orwell Fox’s Marina is equipped to store over 300 vessels.

Lee Gilson, Marina Manager had the task of specifying both truck and supplier for their Ipswich based operation. It was a titanic battle for all the manufacturers involved and after extensive trials it was the Mitsubishi FD50 that sank the hearts of many local salesman.